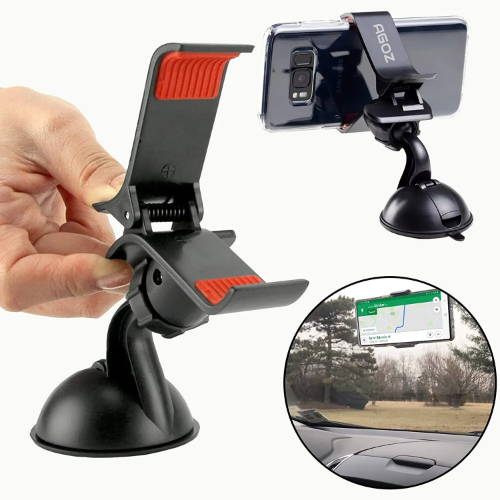 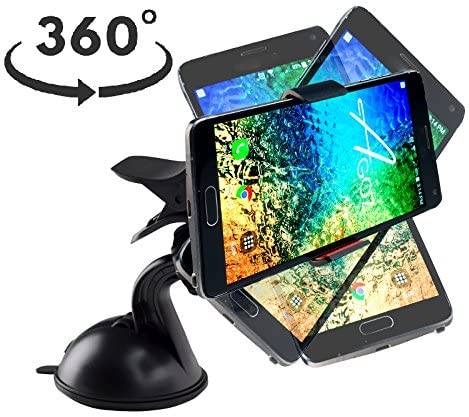 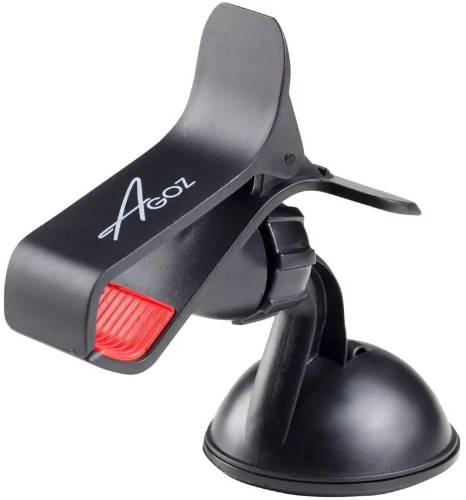 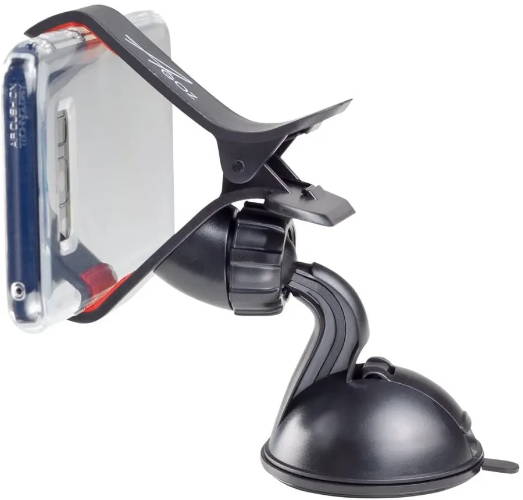 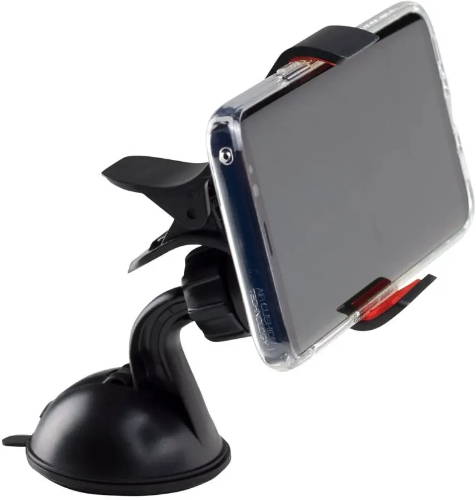 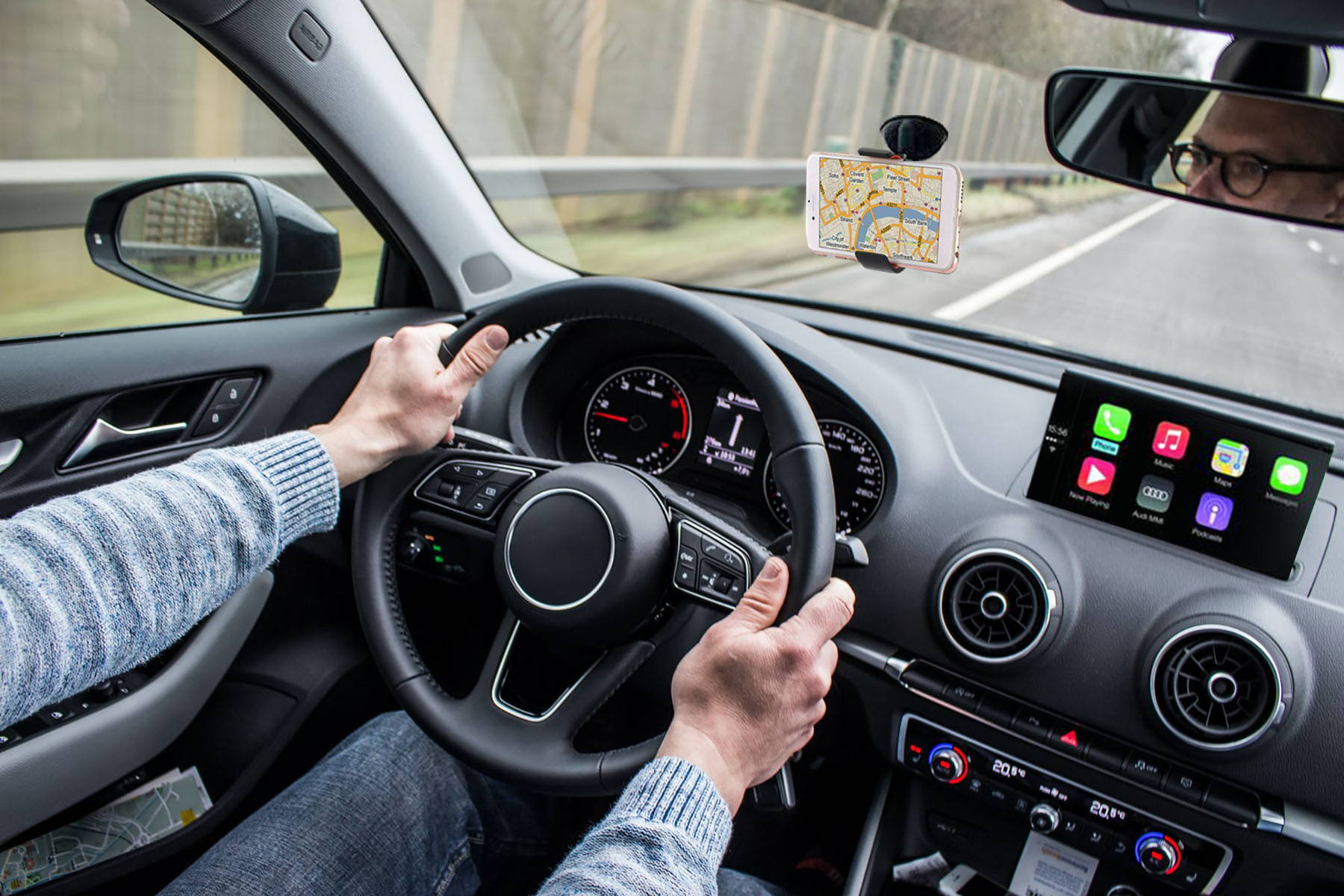 About the 360° Windshield Car Mount Phone Holder for LG 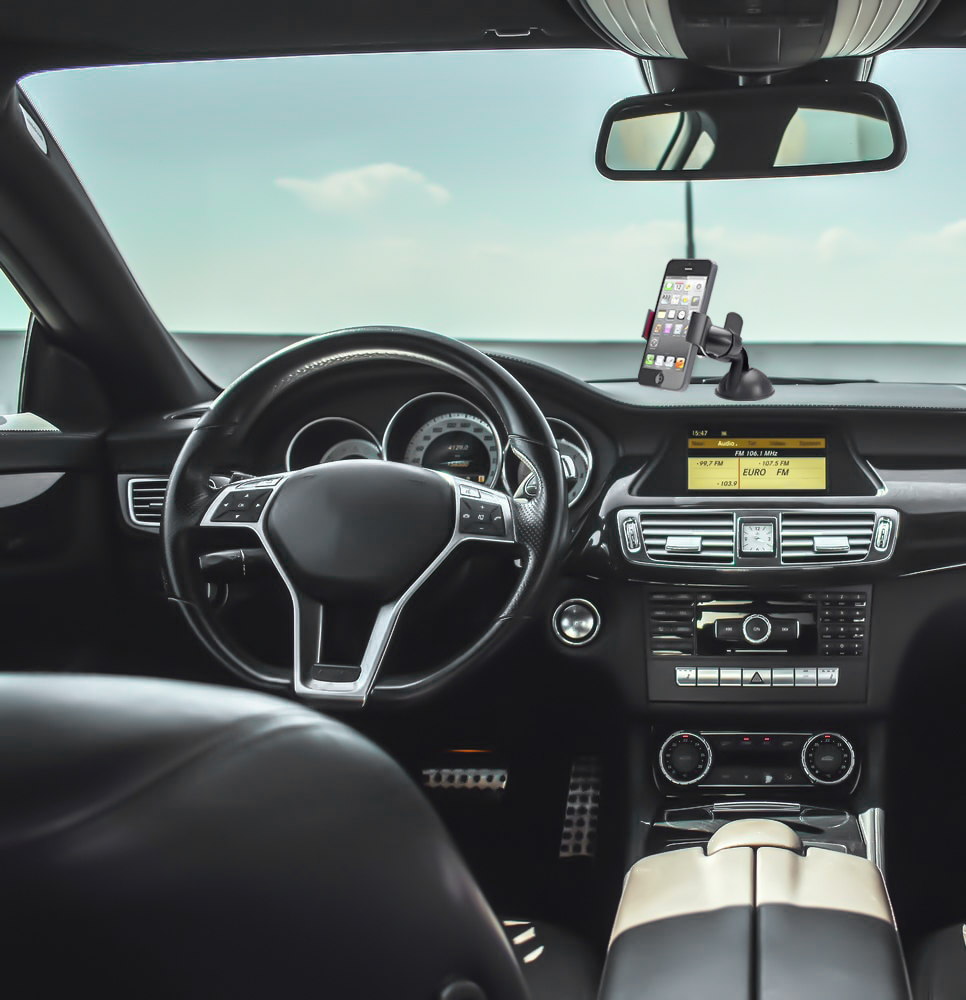 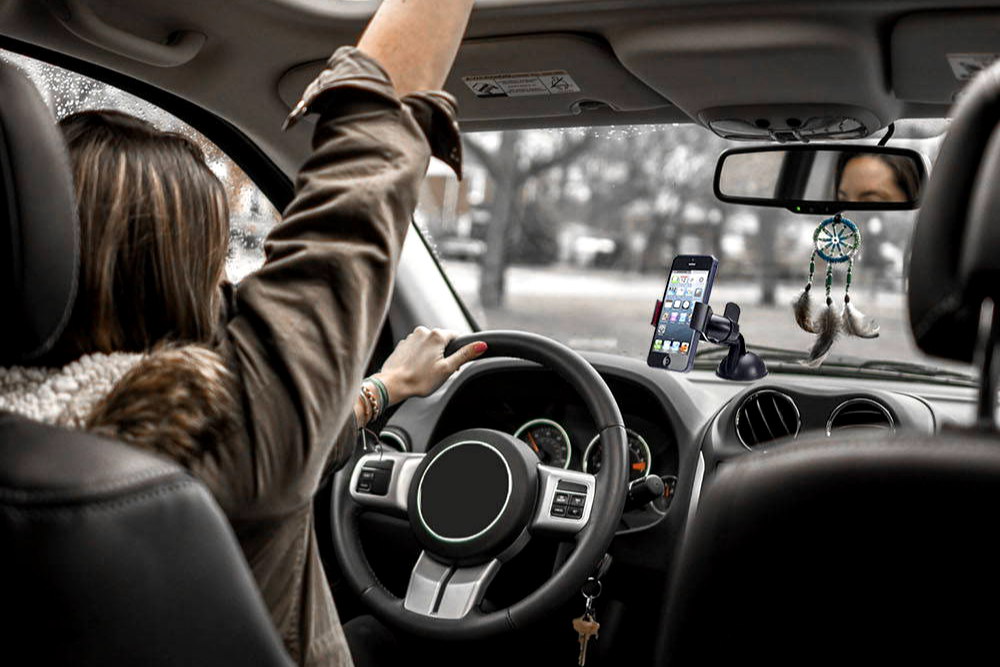